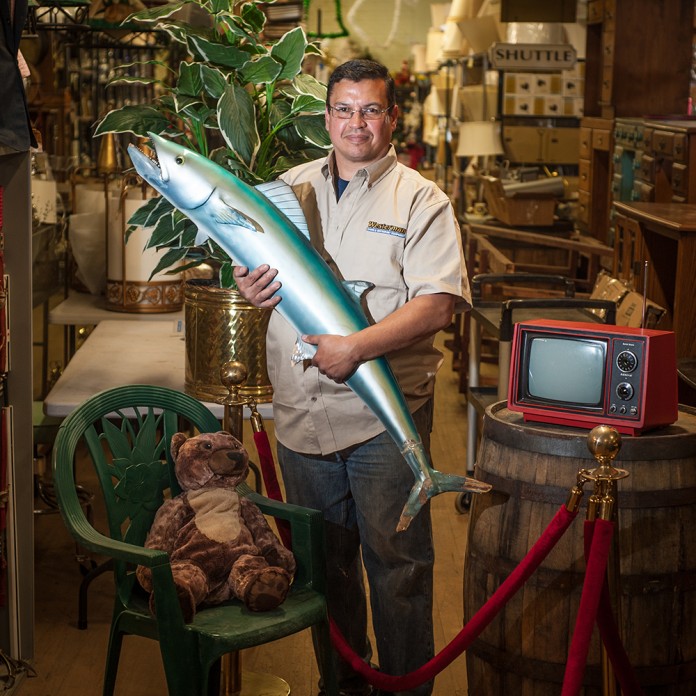 Local prop warehouse, Westerman's, is featured in a Jun 23, 2016 article in Worcester Magazine. The warehouse is a side business that grew out of theier primary restaurant supply business. In 2008 the motion picture "Shutter Island" needed to decorate a cafeteria set. Much of the equipment needed to decorate the set was procured from Westerman's.  Dan Diaz describes the development of the prop warehouse like this: “We didn’t know we’d become a prop house. We became the place that people went to in New England for restaurant and bar scenes. Anything that we had, that fit, they’d work with us. About three or four years ago we decided, let’s just start a prop house. After a movie is done, they won’t have the place to store a lot of stuff,” said Diaz with a sweeping gesture. “At the end of the film, we’ll store it in case they need re-shoots. Sometimes, we’ll buy those things back. The film industry has been very good to us. It’s beneficial for them, too. They want to know that they can find these items in New England. They don’t want to go to New York or LA to buy props.”

Westerman's is a prime example of the benefits of the MA Film tax credit building an industry in the state.