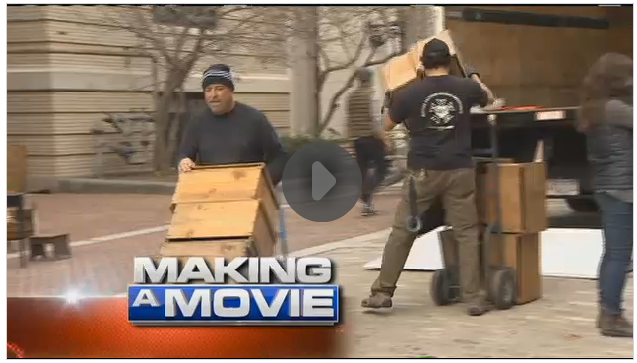 A new Ben Affleck movie will begin shooting in Lawrence on Thursday.

Crews have begun making Appleton Way in Lawrence appear like a scene from the Prohibition era for Affleck's new movie titled, "Live by Night."

Filming for a car chase scene begins on Thursday.

Benches and awnings have been replaced to match the Prohibition time period, along with other items around town.

Lawrence will be compensated more than $100,000 for allowing crews to shoot there. Business owners will also receive cash.

Also covered by WBZ and the Eagle Tribune