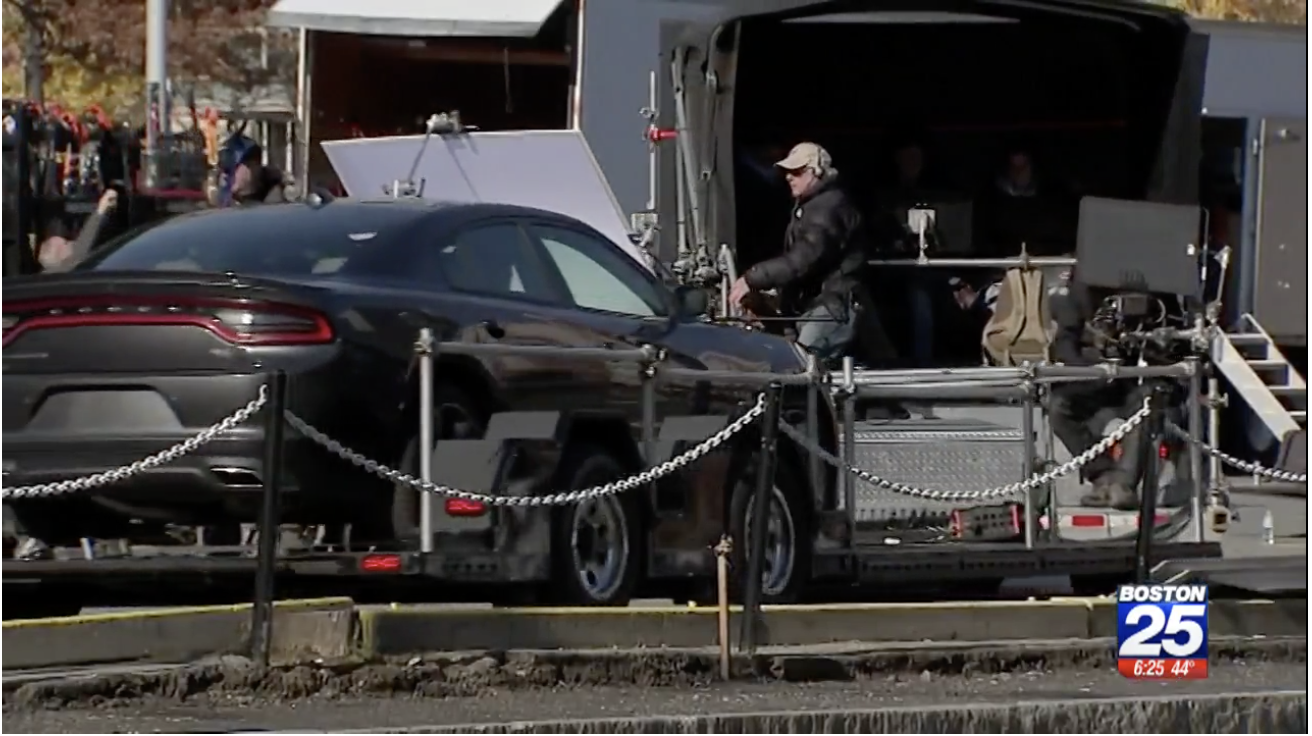 WORCESTER, Mass. - As Brunilva Gramo serves up a slice of pizza, she hopes a slice of Hollywood gives her a big boost in business.

"It will help a lot, the city, downtown businesses, the area -- everybody, I think" said Gramo, a Worcester pizza shop owner.

"It's really cool. It’s nice to see movies getting filmed here in Worcester. It shows the growth of the city, so it's really cool," said Jack Snyder, who works in the city.

Brian Nelson, a Worcester resident, said the city has a perfect backdrop for Hollywood.

It's good to see. There’s a lot of potential in Worcester. It has an old-world vibe walking around, probably really good for movies," Nelson said.

In the movie, Neeson plays a bank robber who wants to live an honest life. But he realizes federal officials are more corrupt than he is, and he must fight back to clear his name.

Neal Babineau, who works in the city, said he'll likely see the movie when it hits theaters.

"Well, I like a lot of his movies, so whichever he's in, I'll probably see it," Babineau said.

Several downtown roads were closed for filming, including Commercial Street, where film crews transformed a parking lot into a small movie set.

Crews filmed a scene with a Dodge Charger up on a trailer, and the public tried to catch a glimpse of the Academy Award-winning actor.

People here were optimistic that Neeson will give nearby businesses a boost, as Bradley Cooper did when he filmed "American Hustle" in Worcester in 2013.

Gramo said the downtown area on Monday was "packed with people" wanting to shake Neeson's hand.

"It was beautiful. It was so exciting," she said.

For the original story and video got to Boston 25 News

Boston 25 News has learned that crews will be filming in downtown Worcester for a few more days. They're also filming scenes in Oxford.