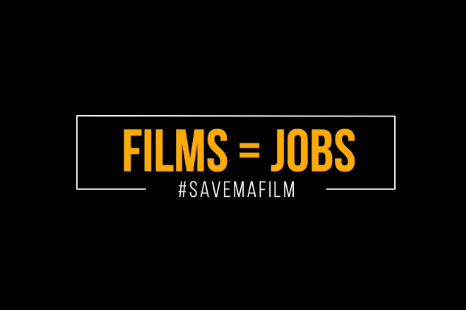 Film industry professionals from Massachusetts have joined together to advocate for the elimination of the sunset for the Film & Television Production Incentive program being considered by the commonwealth’s legislators. In turn, keeping thousands of Massachusetts Film and TV jobs alive in our state.