The Konnect: Diversity in Film 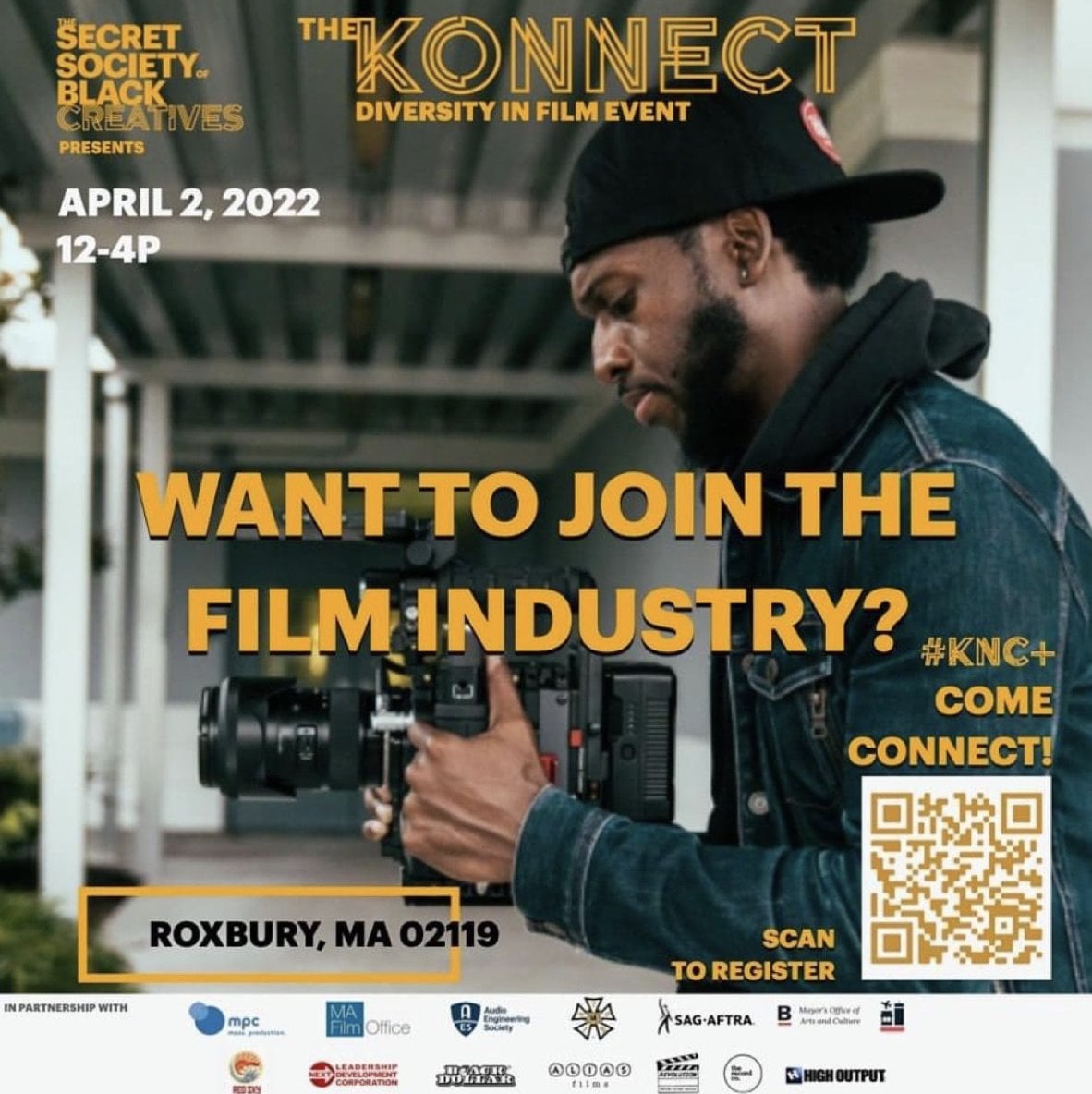 The Konnect: Diversity in Film

On Saturday, April 2 , we partnered with the Secret Society Of Black Creatives (SSBC), the MA Film Office (MFO), SAG-AFTRA, the Massachusetts Production Coalition (MPC), and other IATSE Locals to organize an in-person DEI outreach event - The Konnect: Diversity In Film.

The event was held at the Roxbury branch of the Boston Public Library and welcomed over 150 attendees! Event activities focused on introducing attendees from underrepresented communities to various aspects of the New England film and television industry, helping them identify possible transferrable skills, and encouraging networking.

The first hour of the event consisted of a presentation by a team of industry leaders, including Vladimir Minuty (President & Director of the SSBC), Chris O'Donnell (Local 481 Business Manager), and Lisa Strout (Director of the MA Film Office). Attendees learned about the basics of our industry, how it operates, and common pathways to breaking in.

After the presentation, attendees had the opportunity to chat with working members of several IATSE Locals (including Local 481), across 14 different crafts. Members discussed their experiences, how they got into the industry, and answered attendee questions about their respective crafts - all in a relaxing one-on-one conversational format.

A huge shout out to all of the Local 481 members who generously donated their time and efforts to this important event:

A big thank you to our fellow IATSE Locals and their members who volunteered as well:

Finally, thank you to the vendors who supported our efforts by providing equipment, props, and signage: High Output, Westerman's Prop Warehouse, and LeFletch Services.

Local 481 is committed to community outreach and to advancing the overall diversity within our Local, and our industry as a whole. We look forward to organizing more of these events in the near future. 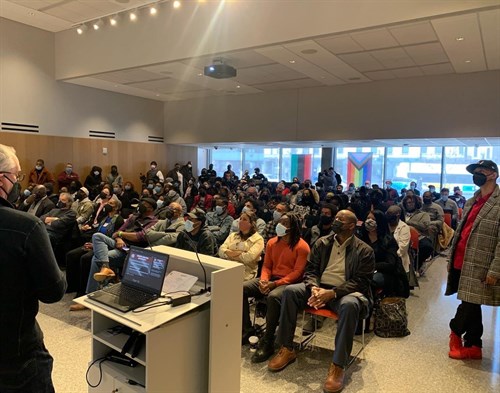 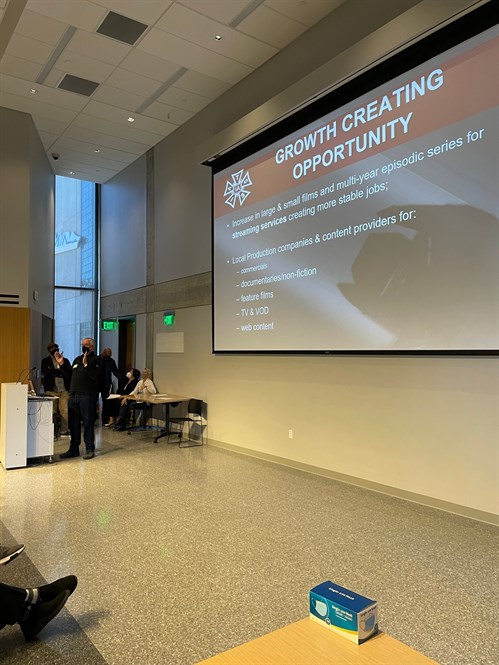 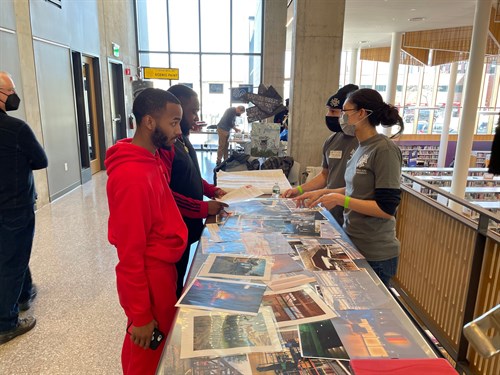 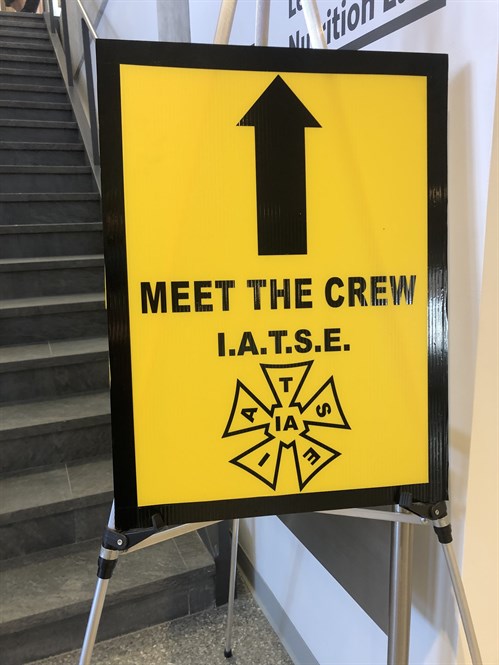 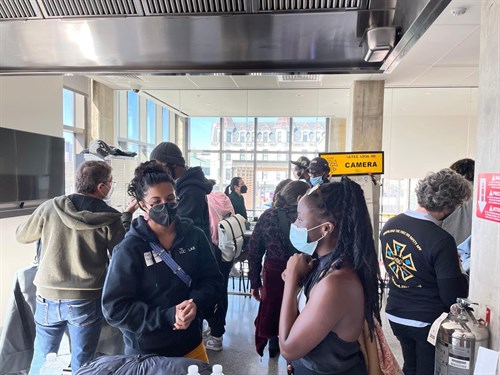