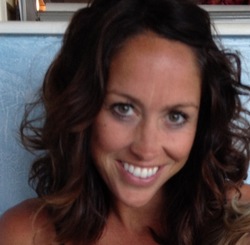 It is with great sorrow that we inform you that Sister Maren Beauchesne unexpectedly passed away on Sunday at her home in York, Maine.

It is with deep regret that we inform you that Brother Peter Nauyokas passed away on November 14, 2013 after a long illness. Brother Nauyokas was a member of Local 481 since 1991 in the Set Dressing department. He worked on many productions including "Good Will Hunting", "Spanish Prisoner", "The Ice Storm", and "The Matchmaker". He was also a member of Local 11 since 1997.